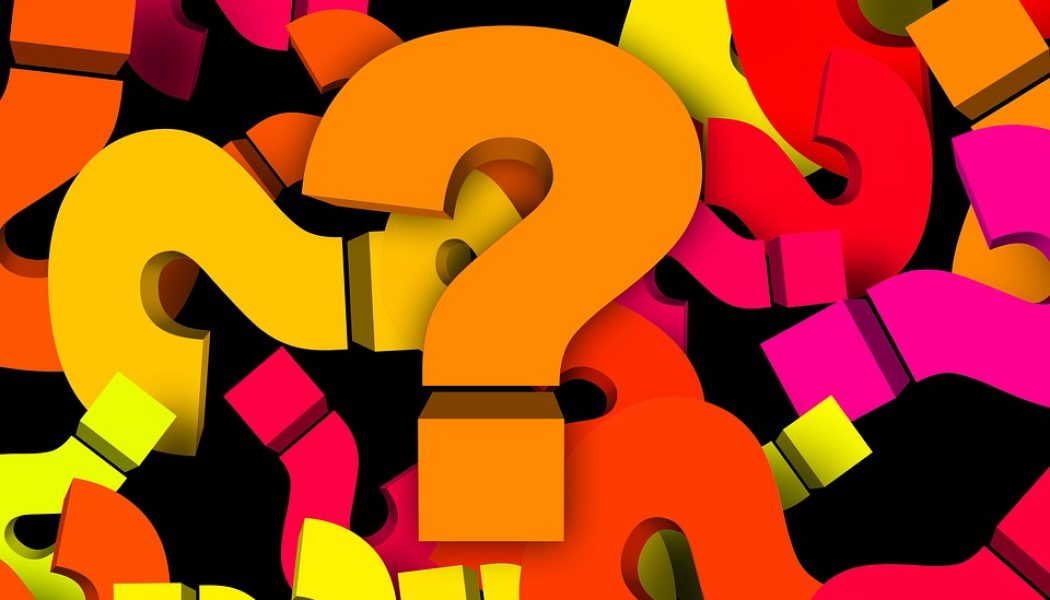 Click the link below for details on living with Endometriosis.

10 Tips for living with Endometriosis

http://Be sure it is indeed Endometriosis. Get a second opinion as it has sometimes been diagnosed as IBS—irritable bowel syndrome, among other things.

I am posting the following links so that you can do additional research if you would like. These links can also be found in the show notes of Episode 59—Endometriosis:

Podcast: Childless not by Choice

(Please do not share or make changes to this information.) 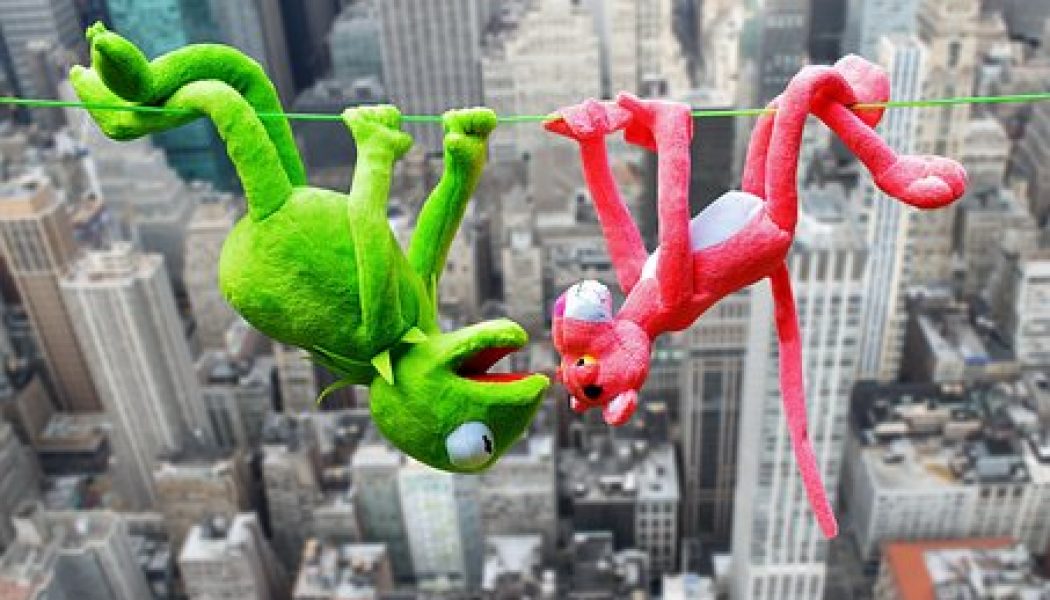 Is Childlessness a Crisis? 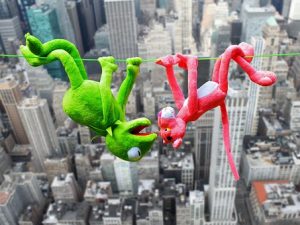 What does crisis mode mean to you? I believe it means something bad has happened or is about to happen to an individual or group of people.

I Googled the word Crisis, and this is what I found:

That last point is intense.  ‘…indicating either recovery or death.’ Death is not always literal. Do you think a woman who finds out she will never have a child could go into crisis mode? Do you think she could die without dying, just checking out of the rest of her life?

I asked that question on Reddit, ‘could finding out you will not be able to have children send you into crisis mode?’ I got one response: ‘humbly, no.’

I respect that opinion. But I believe we are all guilty of the fact that we do not think deeply enough about most issues or most questions we are asked.  To be fair, I did not ask this on Reddit, but what if the woman’s marriage, livelihood, even her safety, depends on whether she had a child or not? Could it be a crisis then?

Consider this: A landslide in a faraway land killing hundreds of people is sad. We feel bad for the survivors who lost loved ones and now must rebuild. But unless we were in the middle of that landslide, feeling bad about the situation is about all we can do. Jumping on a plane and going to help any way we could, might be a bit much and most likely unaffordable for most of us.  Besides, isn’t that what organizations like The Red Cross is for?

If we think about all the very sad and scary situations going on in the world right now, we could become overwhelmed, maybe even immobilized or depressed, right? Don’t we have enough to deal with in our own lives?

By now you are probably asking ‘what does she want me to do about any of the world’s situations, or about the woman who cannot have children? Good question, because really, what can you do. It is her problem. We can feel sorry for her, but that would be about all we could do. And besides, how is a woman in danger because she cannot have children, why would she be in danger just from being childless?

Most of us do not realize that in 2017, it could be dangerous for a woman to not be able to bear a child.  Living in the Western world, a childless woman can, for the most part, go through life unscathed by the shame, fear, and stigma of being childless.  She would most likely not be beaten by her husband, divorced, or shamed by her husband’s family. 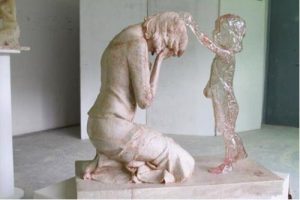 Sometimes we miss what is going on in the rest of the world because we are just too busy with our own lives. And to be fair, that is a worldwide phenomenon.  We think the rest of the world operates like our world, our country.  And honestly, most times we just cannot be concerned with an issue that does not resonate with us.  That may be viewed as selfish, but I do not think that is the case. Life is short, and we just cannot pick up the sword for every cause.

But may I suggest that though we cannot pay attention to every issue, every cause, that we can at least be aware. We can put ourselves in that person’s shoes even as we go about our day and about our lives.  We could at least empathize. I believe awareness and empathy make us more human.  And being more human makes us less mean, less hateful, and even less scornful.

Scorn. Not a word we hear very often. But it tends to happen when we look down on someone who does not could not have the thing or things we have, with contempt.  The thing about contempt is that life has a way of taking turns.  We could end up in the very situation for which we had contempt.

May I suggest that as we make our way through life, let us remember to be kind, empathetic, and aware. 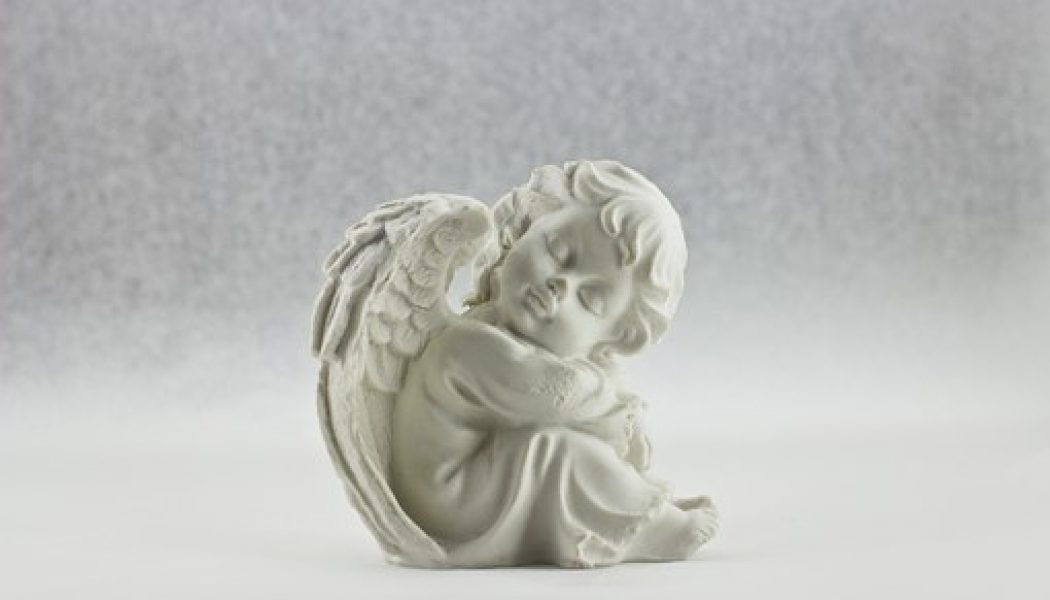 ‘I feel like a fraud.’ That’s what I told my brother. And that’s what I told a very good friend of mine. It was a few days after Mother’s Day here in the US. I had been afraid to verbalize it to anyone because I wasn’t sure what reaction I would get.

It all started a few days before Mother’s Day. It always does. I thought I had gotten over the feelings of loss enough to make it through Mother’s Day without feeling like a second-class citizen when the pastor asked all the mothers to stand, as I remained seated. It’s a feeling only childless not by choice women could understand. At least the ones who are not over the pain. Because I hear tell there are childless not by choice women who are ‘over it’.

My brother said, ‘maybe one day you will realize how many people you have helped.’ He just could not understand how I could feel this way after telling him how the platform was finally taking a hold and growing.

My good friend said ‘you are not a fraud. Your primary audience is the women who feel the way you do. How could you talk to them if you did not understand how they feel?’ Then she recounted the multiple organizations and platforms that were created out of someone’s grief. I understood what she was saying. I understood what they both were saying. But will there ever come a Mother’s Day when my heart will be OK with remaining seated while all around me mothers stand up and accept their due recognition? 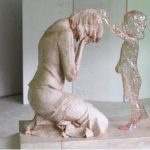 How could I possibly encourage childless not by choice people when my heart still breaks on Mother’s Day. It’s not too bad the other 364 days of the year. And I do not want to dim the light of recognition for mothers. After all, I have a mother. And every day I am thankful for her. But the fact is, the way God answered my prayers, my begging, my deal-making, was to not answer. Healing did not come. The adoption did not come. Honestly, I would have been more than OK with never marrying if I had had the child. But to hit a brick wall every turn I took was hard. 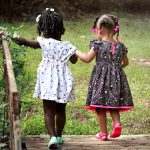 How am I supposed to convince other women that we can live relevant and joyful lives when I still battle sadness and a broken heart? How could I not be a fraud? But  I am not. I am not because I battle those feelings and I help the childless not by choice anyway demographic anyway. When I battle and help, I am being transparent. And there is no such thing as a transparent fraud. 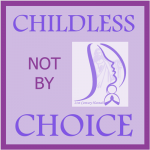